Motivation, perseverance and availability were the keywords of the 1st ‘From Science to Business’ session

Jorge Dias, CEO at SPAROS and ICBAS alumnus, was the first speaker in our series of talks on advanced training on entrepreneurship ‘From Science to Business’, promoted by the Doctoral Programme in Animal Science.

The motivations that led Jorge Dias and Luís Conceição (ICBAS’ alumni) to create SPAROS, in 2008, were essentially centered on the bleak outlook that science offers. “The scientific environment is very competitive, and it has many challenges, particularly in ensuring long-term careers, even if you are one of the best”, highlighted Jorge Dias.

Thus, without great prospects for personal achievements in the area of scientific research, Jorge Dias and Luís Conceição realized that following a business career would be the future. A career that, above all, would keep them connected to science: “With a career in science, nutrition and aquaculture (researchers at CCMAR) we wanted to ensure the connection between scientific knowledge and industrial solutions.”

In 2007, they won an entrepreneurship contest: “These contests are used to organize ideas and proposals. The prize was having experienced consultants available, helping us to build the business plan”, which was essential for the start of SPAROS in 2008.

The first step for success in the world of entrepreneurship is understanding the market’s needs. In the case of SPAROS: “we identified the need to create a piece of technology capable of producing animal feed and testing for the aquaculture sector on a pilot scale, which made us differentiators in the field. After that, it was essential to have good partners and be able to create scenarios.  The ability to analyse the market is also a great asset to ensure success.“

Success takes work, and this is the key to progress, as Jorge Dias pointed out: “You must bear in mind that all of this takes a lot of work. However, always believing in your potential, being resilient and being able to take risks”, are essential to survive on a path to success, that is not linear at all.

This advanced training series arises from the need to make doctoral students think about their careers, as highlighted by Prof. Luísa Valente, director of the Doctoral Programme in Animal Science: “It’s important to think about your career, in addition to focusing on your day-to-day work. Last year there was an entrepreneurship class, which confronted students with new possibilities, new concepts and new career proposals for academia,  which led to the creation of ‘From Science to Business’. After all, success stories can inspire doctoral students to think about their careers in a broader and not just academic way. 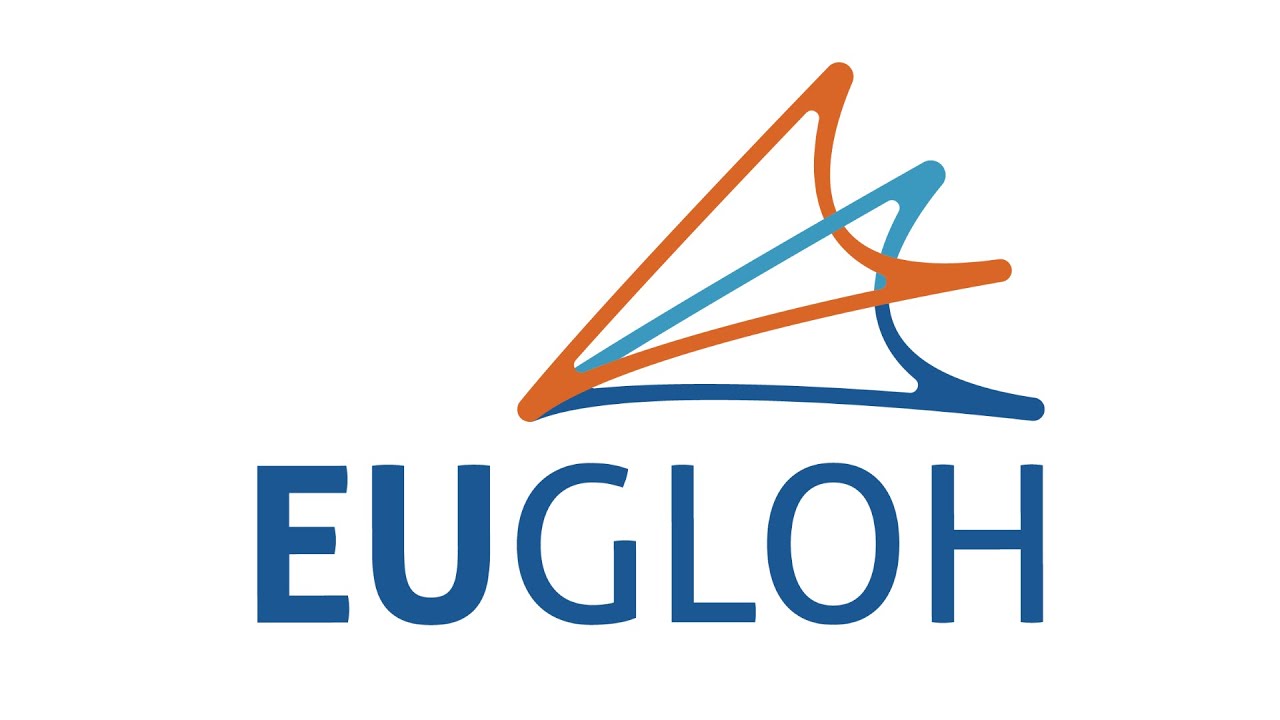 The School of Medicine and Biomedical Sciences of University of Porto (ICBAS-UP) organized a workshop in the context of the EUGLOH Alliance. The workshop “Non-human 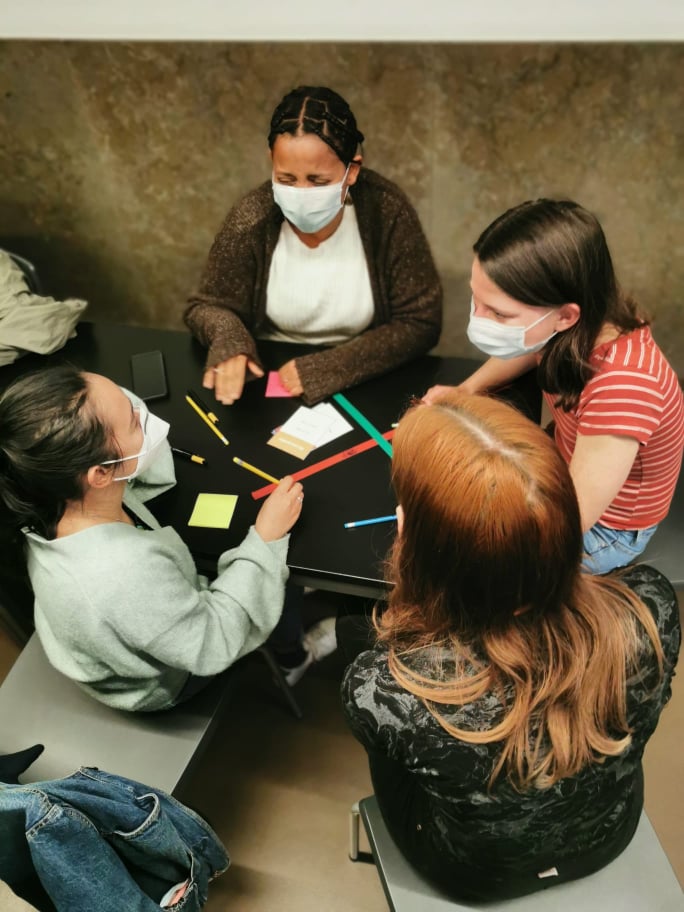 The National Student Day was celebrated with International and Erasmus Students

The idea of bringing together international and Erasmus students to celebrate the National Student Day, came from the ICBAS International Relations and Mobility Office, with 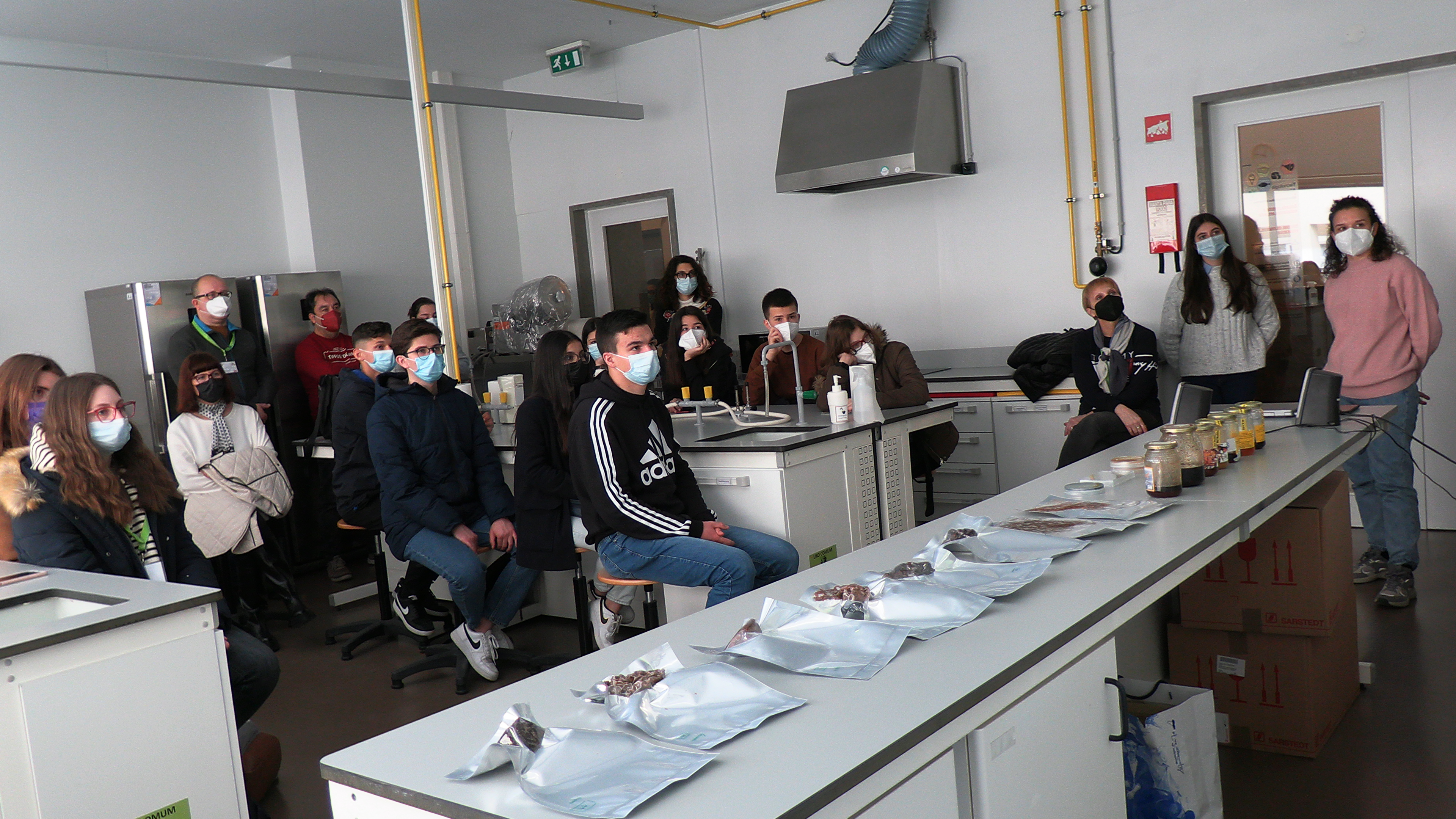 As part of the Erasmus+ project ‘To bee or not to bee’, the Laboratory of Microbiology and Food Technology of the Department of Aquatic Production